In this latest edition of ‘Spotlight’, which keeps stakeholders up to date on the activities being carried out by the World Anti-Doping Agency (WADA) team and its partners, we look at WADA’s Independent Observer (IO) Program that is carried out at major sporting events across the globe. Previous ‘Spotlight’ features are available on WADA’s website. 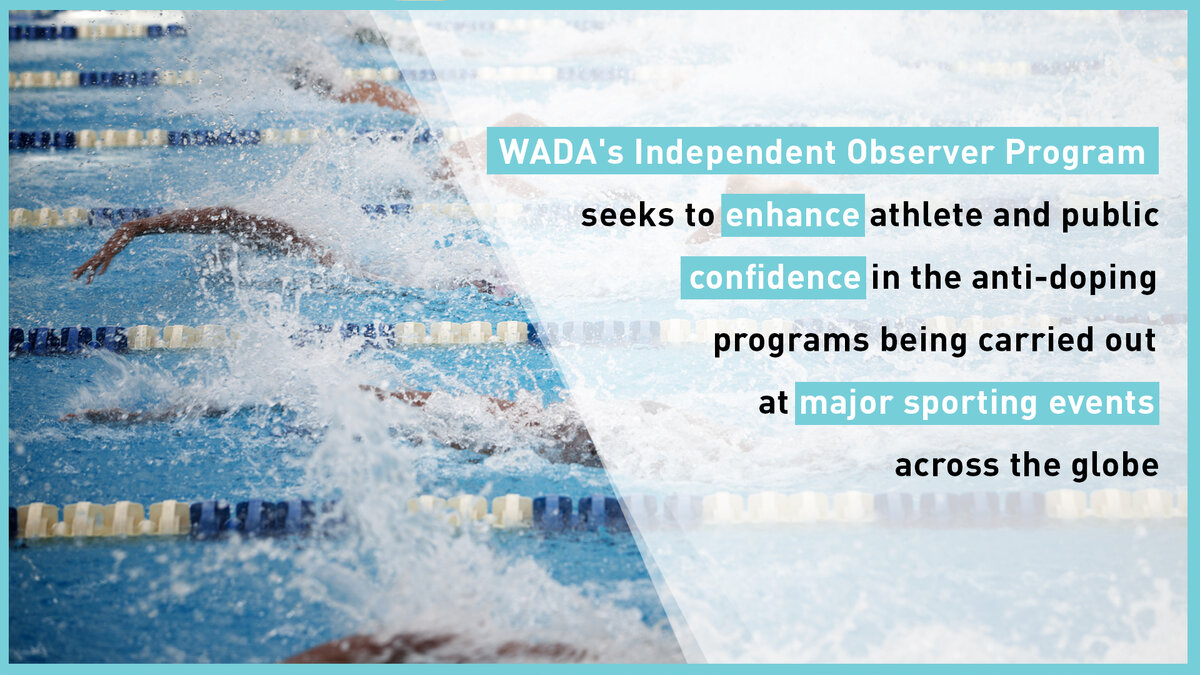 About the IO Program

Since it was first launched at the 2000 Summer Olympic Games in Sydney, Australia, WADA's IO Program has sought to enhance athlete and public confidence in the anti-doping programs being carried out at major sporting events by monitoring and reporting on all phases of the doping control and results management processes.

The IO Program, which complements WADA’s compliance monitoring of Major Event Organizations (MEOs), monitors the quality, effectiveness, and reliability of anti-doping programs during major events such as the Olympic and Paralympic Games and other international, multisport events.

The programs are conducted in an unbiased manner, whereby the IO Team works closely alongside the MEO’s doping control team and the local organizing committee. This includes reviewing the risk assessment and test distribution plan along with other documents in advance of the event to ensure the testing program is proportionate. In addition, once on the ground, the above parties meet on a daily basis to share any findings from the IO Team’s observations from the previous day as well as to provide guidance or feedback on any other anti-doping issues that may have arisen outside of the IO Team’s observations. 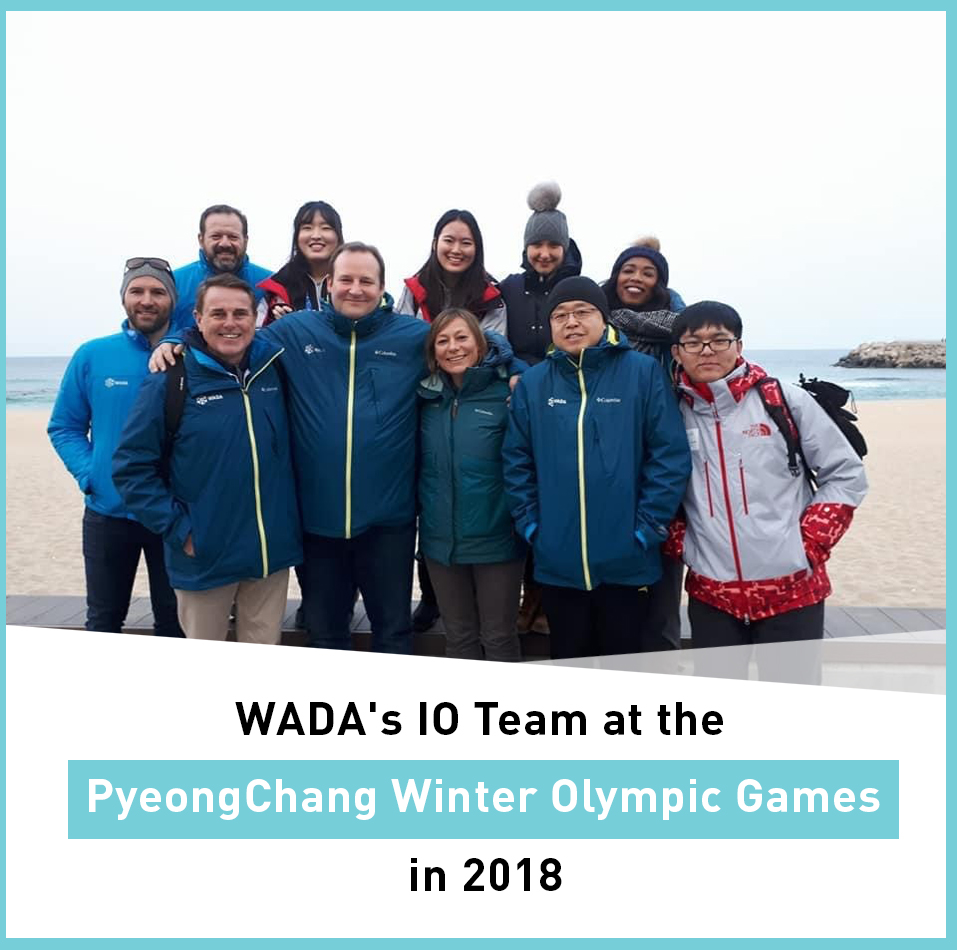 Over the years, WADA IO teams have monitored more than 50 major sporting events including:

As part of WADA’s Code Compliance Monitoring Program, MEOs are required to have anti-doping rules in line with the Code and Standards for their event(s). In addition, a Code Compliance Questionnaire (CCQ) was developed specifically for MEOs, which is provided to the MEO for completion around 12 months prior to the start of their major event. The CCQ covers all the anti-doping program areas on which the MEO is required to self-report, as well as provide certain documents for review by WADA. If there are any shortfalls identified, then these are documented in a Corrective Action Report (CAR), which is provided to the MEO along with guidance on what needs to be addressed within a set time period prior to the start of the event. Evidence that the corrective actions have been addressed is required for the shortfall to be signed off.

An MEO has limited jurisdiction over athletes, which is restricted to a certain time period immediately before the event is due to start and until the end of the event. Outside of this ‘event period’, the athlete falls under the jurisdiction of their respective IF and/or NADO. As a result, there are a number of clear and harmonized processes that must be in place for athletes including but not limited to those athletes requiring a Therapeutic Use Exemption (TUE); or, the process where an athlete may have committed an Anti-Doping Rule Violation during the event and the result management continues on after the event, becoming the responsibility of the athlete’s IF and/or NADO to finalize.

In the beginning, the IO Program operated on a less interactive basis with observations made by the IO Team not being shared with the MEO or the organizing committee until after the event as part of a report. This evolved early on in the development of the IO Program, so that any shortfalls observed during an event could be shared with the MEO in real time, which meant that solutions could be found and implemented immediately.

Introduction of WADA’s more robust Compliance Monitoring Program outlined above further reinforced the existing IO Program and ensured that a wider review of the anti-doping program prior to the major event was put in place and any gaps identified could be rectified in advance of the event with the assistance of WADA. At the end of the event, the IO team prepares a report containing their observations and if, following the event, non-conformities are identified, a follow up CAR can be issued to ensure that the MEO improves their anti-doping program for future events. This ensures the continual improvement of those particular major event anti-doping programs.

Thanks to the observations of the IO reports, a number of resources have recently been developed to assist MEOs in the preparation and implementation of anti-doping programs at major events. This includes Guidelines for Major Events and other resources such as templates for Risk Assessment and Test Distribution Plans. 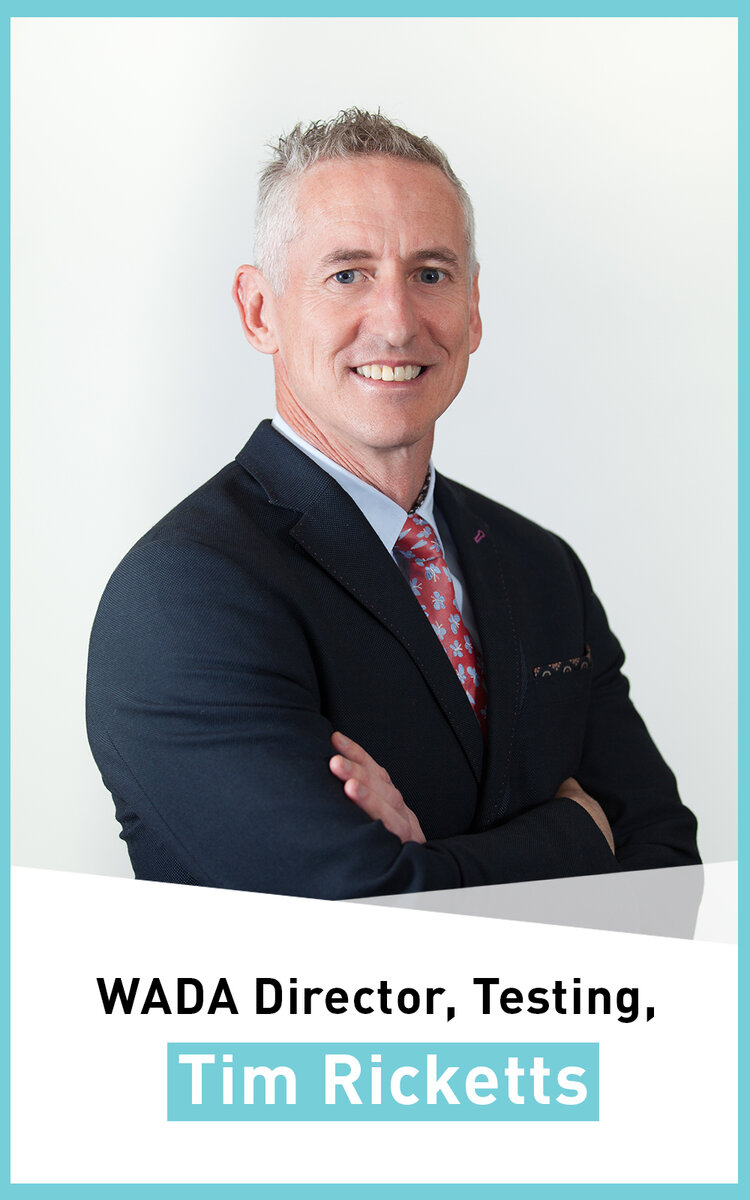 WADA Director, Testing, Tim Ricketts, said: “WADA’s Independent Observer Program has continuously evolved since its inception with a view to ensuring that anti-doping programs for major events are compliant with the World Anti-Doping Code and International Standards, but also that they are as effective as possible given the short window during which Major Event Organizers have jurisdiction over athletes and the fact that events move to a different country and organizing committee for the event’s next iteration. The Program works in close collaboration with all organizations involved to ensure a harmonized approach towards clean sport.” 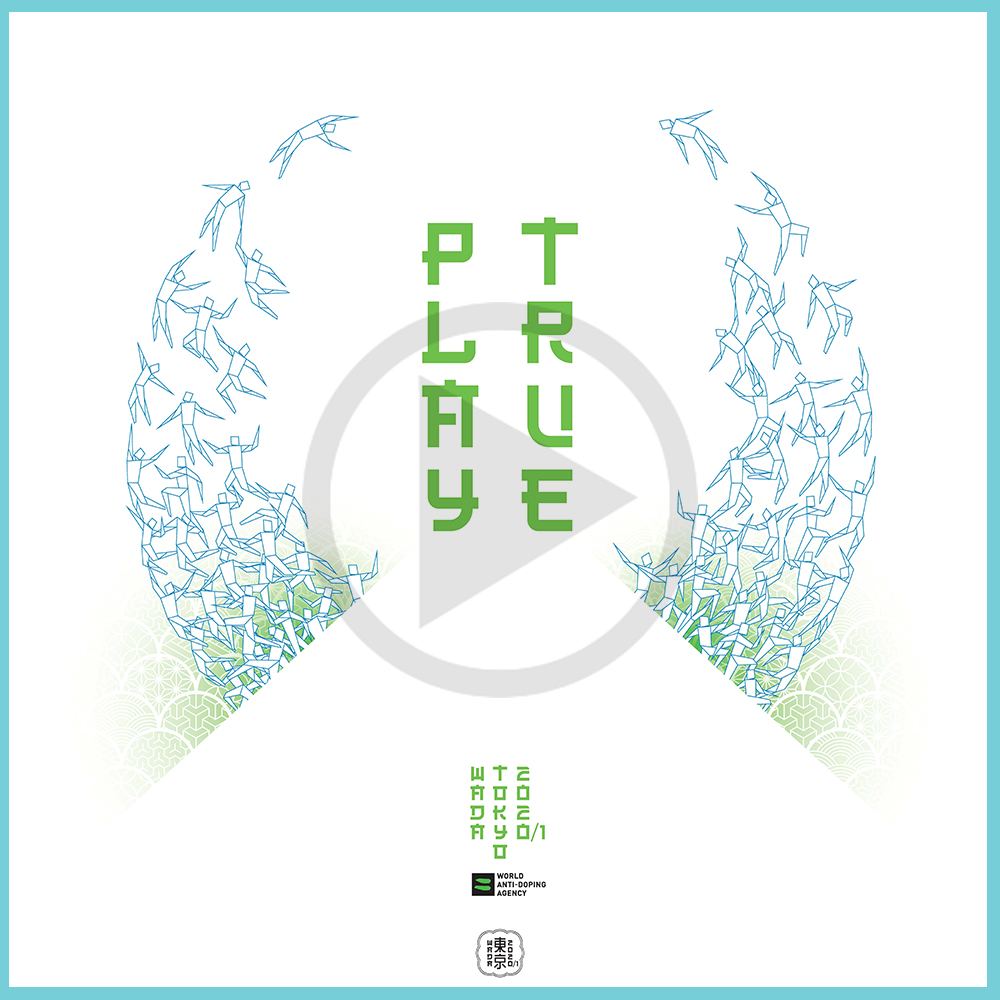 As announced on 26 May 2021, for the Tokyo Olympic and Paralympic Games, the IO teams will once again be composed of international experts from various anti-doping disciplines – a mix of WADA and other Anti-Doping Organizations’ specialists – and will observe all aspects of the programs, including:

Currently, WADA’s IO Programs are also expected to be implemented at five major events in 2022, including: